Patrick Reid is a Man Dedicated to Lincoln County

After obtaining my degree in drafting from Eastern New Mexico University, I was hired on with McDonnell Douglas (now Boeing) as a Tool Design Engineer. My wife, Anita, and I moved to Moscow Mills in 1979. I took my passion for photography to the next level and opened Crystal Photography in 1982, where I worked on my days off from McDonnell Douglas. I joined the Lincoln County Fire Protection District, where my son was a volunteer, in 2006 as the District Photographer. Now, 16 years later I am a candidate for the Board of Directors. 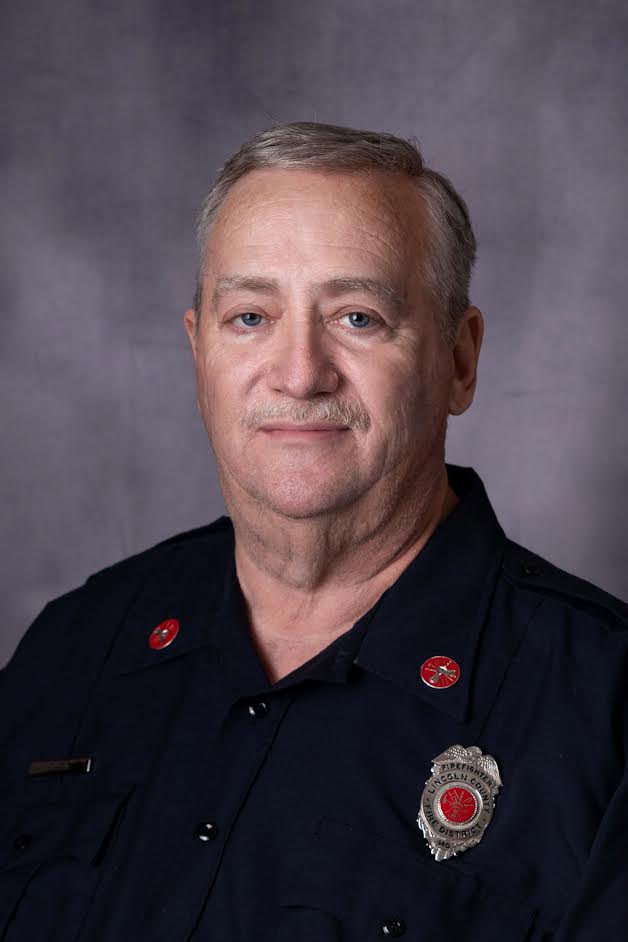 I bring several things to our Fire District for consideration:

When I commit to something, I see it through. 45 years of marriage. 41 years as a dedicated father to my 2 children. 41 years at the same job. 40 years in my other job….and counting. 16 years of service to our Fire District….and counting. When things don’t go according to plan, I figure out a way to solve problems. I am not a quitter.

I have successfully completed 16 hours of Certified Fire & Ambulance District Training from the University of Missouri.  This is the necessary training and education required for newly appointed fire district board members under Missouri state law. The curriculum used in this class assists new board members in understanding the legal liabilities and personal obligations of their position. Topics include: authority of the board, responsibilities, rules, laws of elected boards, elections, and how to preside at a meeting.

I am a fiscal Conservative. I understand how budgeting works and am capable of making tough decisions when situations arise.

I am also community-orientated :

I was instrumental in bringing Moscow Mills its 1st 24 hours a day, 7 days a week, 365 days a year staffed Fire Station which will be breaking ground soon. 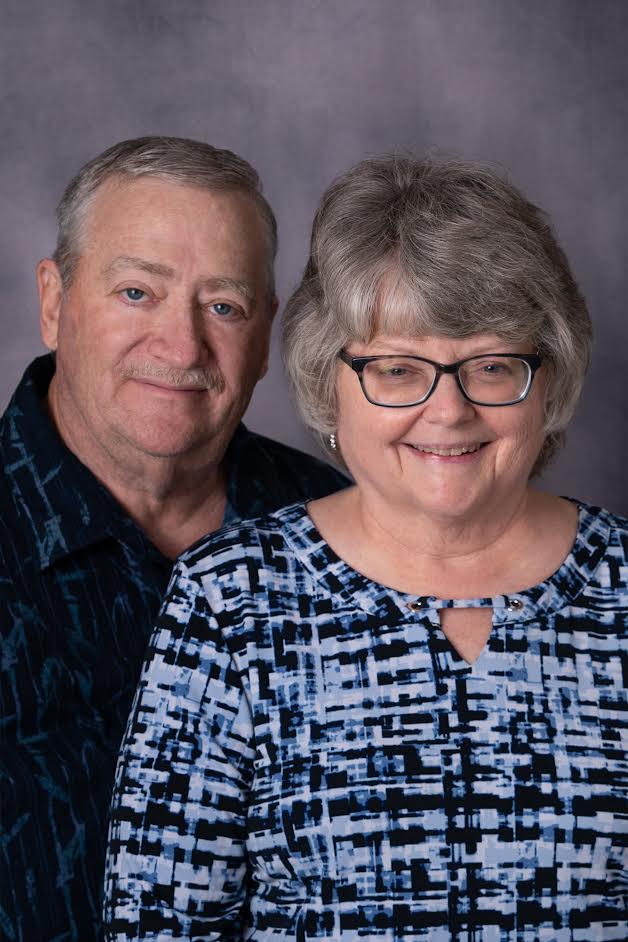 No one will work harder for you on the Board of Directors than I will. I feel like I have proved that and I intend to keep working hard for you in the future.

I am asking you for your vote and your support on April 5th, 2022

Candidate for the Lincoln County Fire Protection District Board of Directors.